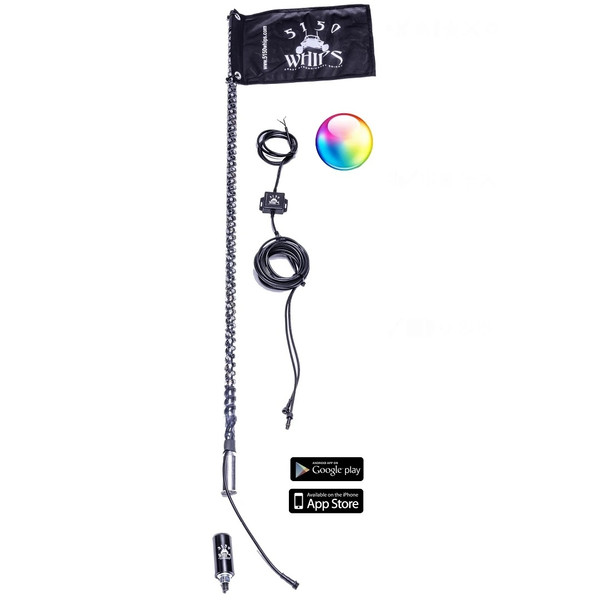 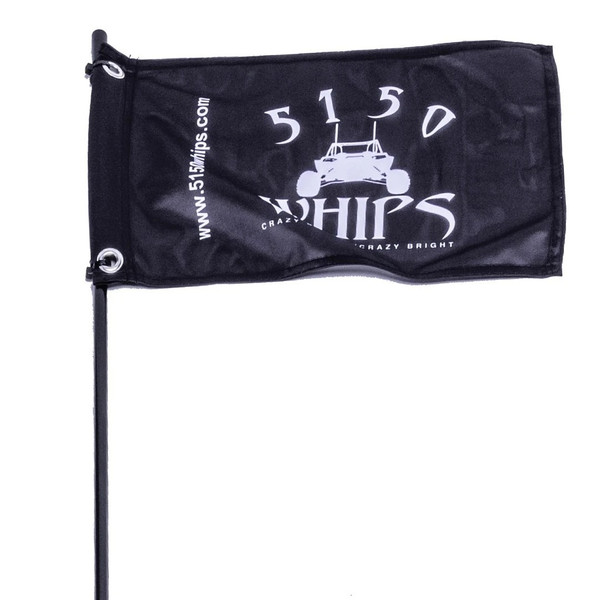 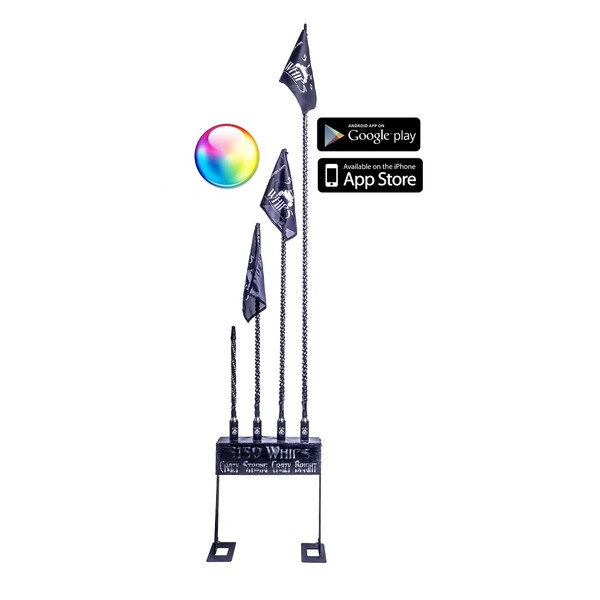 Expedited Shipping Requests Available
Decorate your Can-Am with these LED Whips by 5150 Whips. This functional whips look great at night and feature a multitude of directional light patterns and colors.

Top of the line LED whips. These 187 Whips can stream, cascade, chase, etc. They are Bluetooth controlled via the Bledim app and are user-programmable. They can also move to music/sound via the app.

Comes with 1 controller and "Y" harness