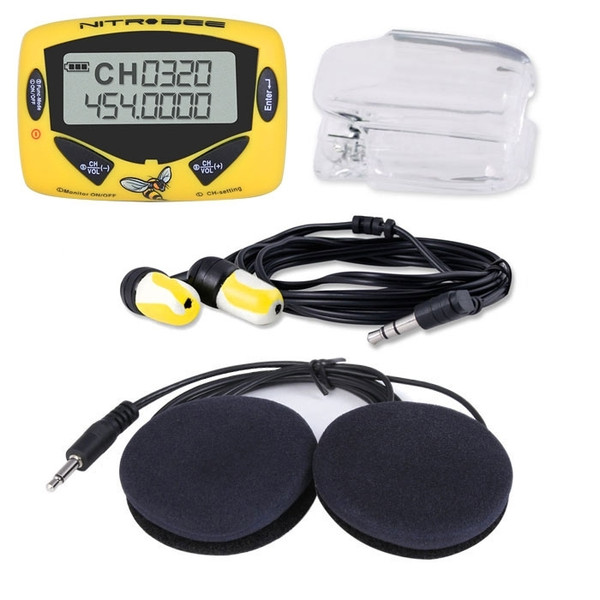 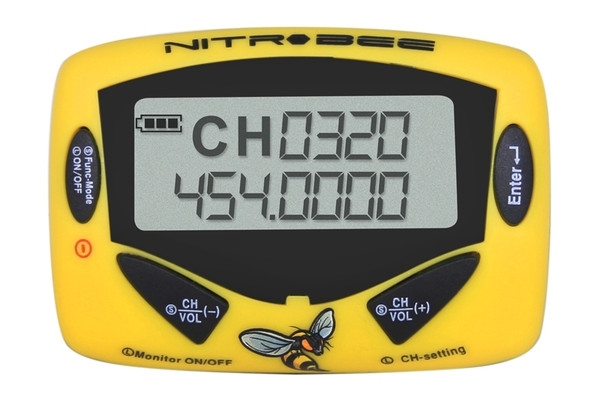 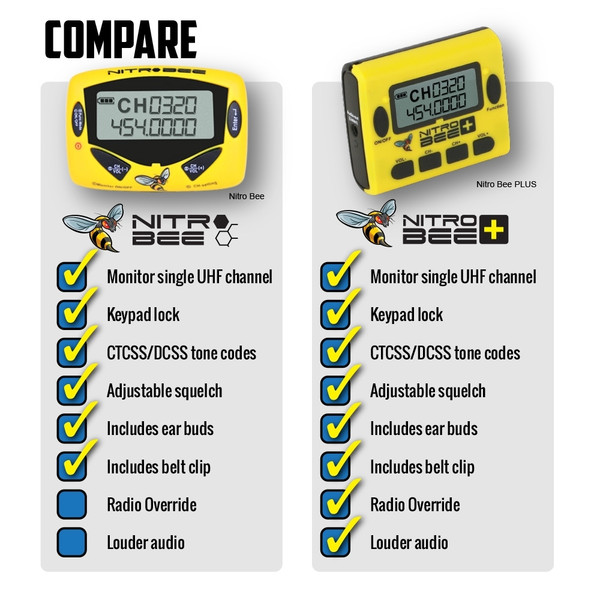 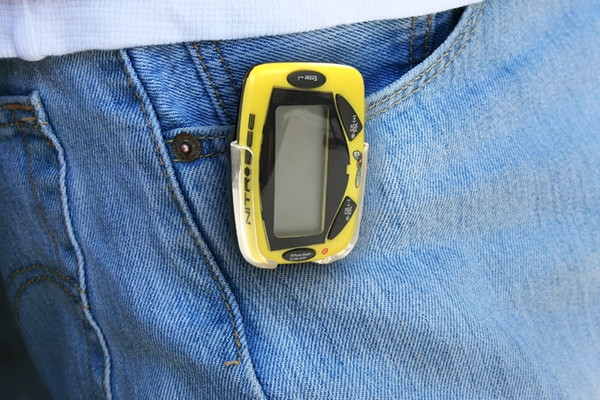 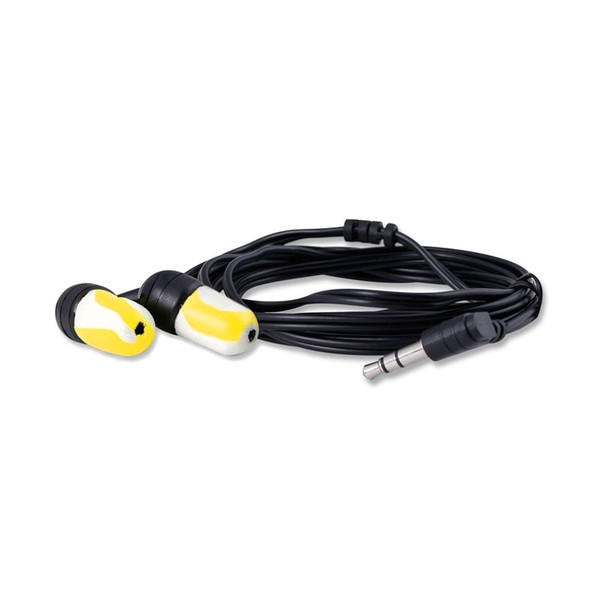 Expedited Shipping Requests Available
Communicate with your team from your Can-Am with this Nitro-Bee Single Channel UHF Race Receiver with Stereo Helmet Speakers by Rugged Radios. This race receiver is perfect for UTV race teams.

The Rugged Radios Nitro-Bee is the perfect for circle track and road racing drivers and teams. Now you can lock into a single UHF channel at virtually all NASCAR, trucks, Indy, short track and long track races.

Virtually all drivers use communication frequencies between 440.0000 ~ 469.9875 MHz. With some scanners being banned for drivers and teams, the Nitro-Bee gives you the one-way communication you need while keeping you legal!

Rugged Radios is unique because our Nitro-Bee uses CTCSS or DCS tones! CTCSS and DCS toning essentially means your frequencies are coded so that even if someone else is using the same frequency, there won’t be a conflict since your transmissions are coded on the same carrier wave. It's compact size, affordable price and great reception make the Nitro Scan the racers choice. Fan put your self in the driver’s seat and be part of the action with Rugged Radios Nitro-Bee!