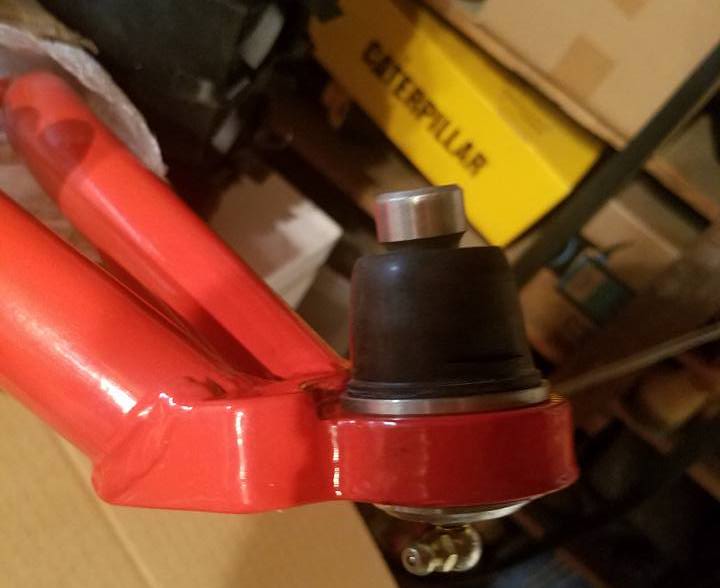 There are various ways to connect the separate rods, members, shafts, and arms of a motorized vehicle. And in off-road machines like the Can-Am Maverick, Can-Am Defender, and Can-Am Commander, the two most common linkage types are ball joints and heim joints. While universal joints (U-joints) and constant-velocity joints (CV joints) are great for things like prop shafts, axle shafts, and drive lines (which transfer power / torque from the transmission to the wheels) ball joints and heim joints are far more suitable for suspension-related applications – specifically, within the a-arms / control arms.

Some riders choose to stick with stock-style ball joints, while others use aftermarket ball joints in their Can-Am side-by-sides. But heim joints / ball joint deletes are also an option, which begs the question, which type of a-arm joint is better? The answer to this question isn’t too complicated, but it does warrant a blog-length explanation, which we’re getting into right now!

The Benefits Of Ball Joints 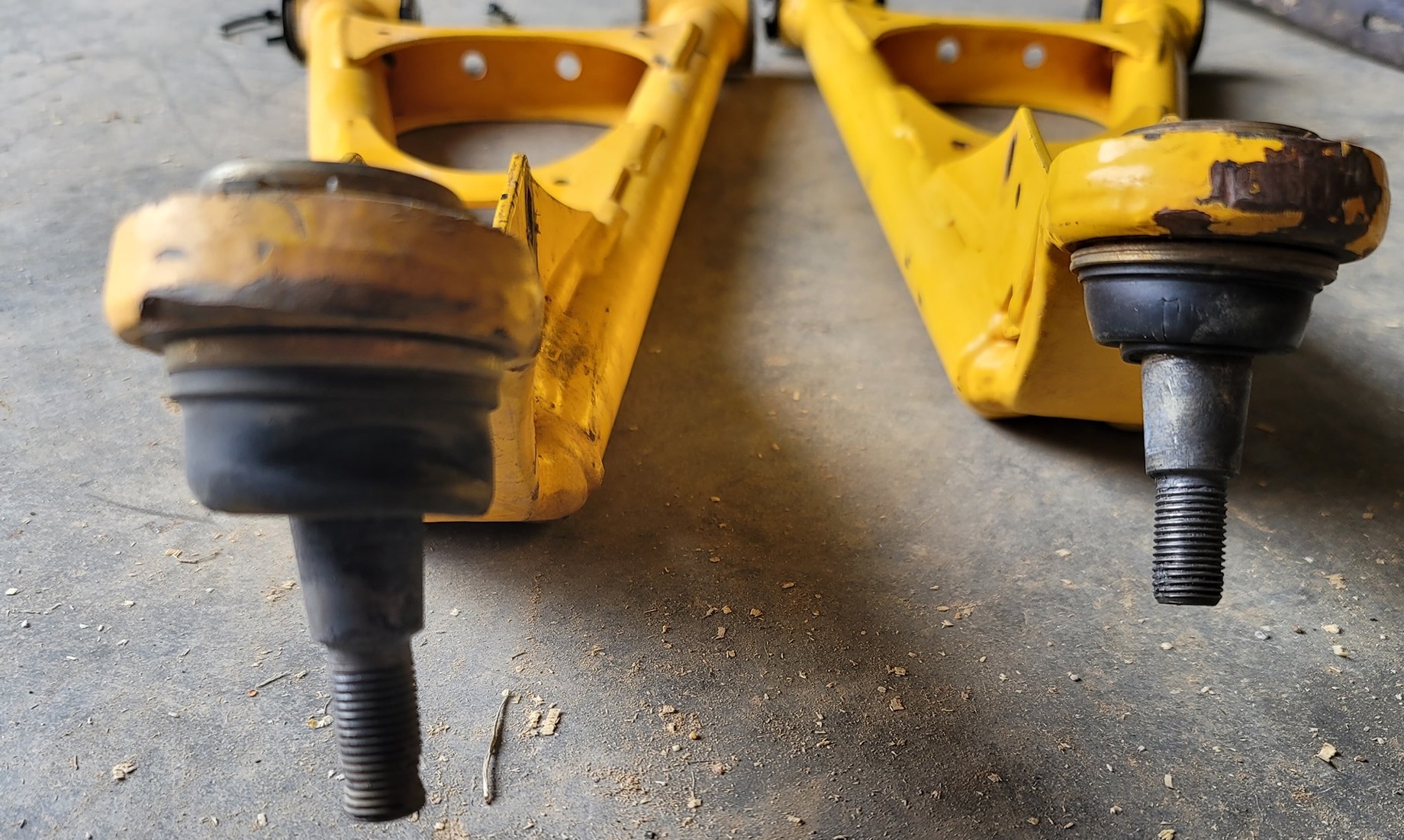 The stock a-arms on most UTVs use ball joints to connect the arm members to the wheel hub / steering knuckle (aka the spindle), and these ball joints function in a similar fashion to the joints in your hips or shoulder -- allowing the wheels to move freely along both the X and Y axes (left & right as well as up & down). As the name suggests, ball joints are spherically-shaped pieces of metal attached to a stud on one end, and enclosed within a lubricated socket on the other end.

The primary reason why ball joints are the go-to mechanism for attaching a-arms to spindles is their strength. They are capable of withstanding greater shear forces than heim joints, and because they’re encased in rubber boots, they’re able to withstand dirt, mud, dust, and moisture. As such, their useful lifespan can be prolonged through proper maintenance. Simply take your serviceable ball joints apart, clean them up, and pack them with fresh grease and you’ll be good to go for another season or two of the toughest riding conditions!

The Benefits Of Heim Joints 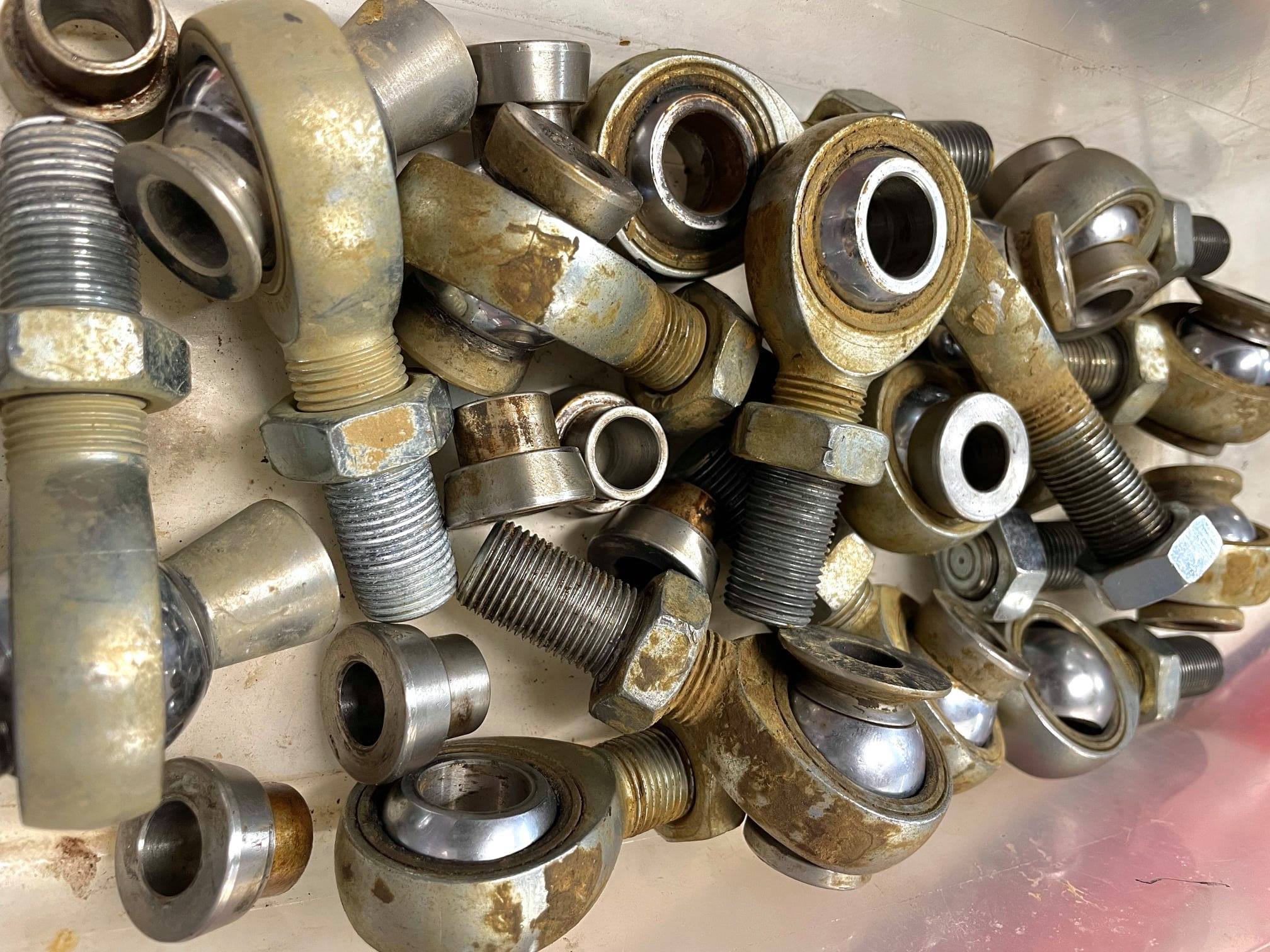 Although the radius rod / tie rod ends on Can-Am UTVs do utilize heim joints, it’s a mistake to equate these with heim joints for a-arms. Riders who swap out their control arm ball joints with heim-style joints often do so when running portals and aftermarket a-arms. Portal brackets aren’t always true, which frequently results in camber issues. And because heim joints are threaded, they can be shortened or lengthened by simply twisting them clockwise or counterclockwise, making them an easy fix for achieving the correct tire / wheel angle.

In addition to allowing for adjustable camber, a-arm heim joints are also good because they offer a wider range of articulation. With aftermarket shocks or suspension upgrades that give you longer travel, heim joints are preferred because they can perform well at extreme angles without popping out or becoming damaged at full compression or full extension.

Ball joint delete kits for the Can-Am Defender, Maverick, and Commander utilize both heim joints as well as uniball joints to connect the upper and lower sections of the a-arms to custom portal backing plates. Companies like J3 and PCF offer ball joint delete kits, but with these, you’ll also need aftermarket a-arms and / or an aftermarket lift kit.

Where radius rod heim joints are concerned, the Aurora Bearing Company is widely regarded as one of the best firms out there, with the firm FK Rod Ends coming in closely behind. A lot of companies don’t use stainless steel balls in their heim joints, which leads to corrosion and quicker wear rates. But with chromoly- and teflon-lined heim joints, you get a product that won’t go bad after prolonged exposure to water, mud, dust or sand. 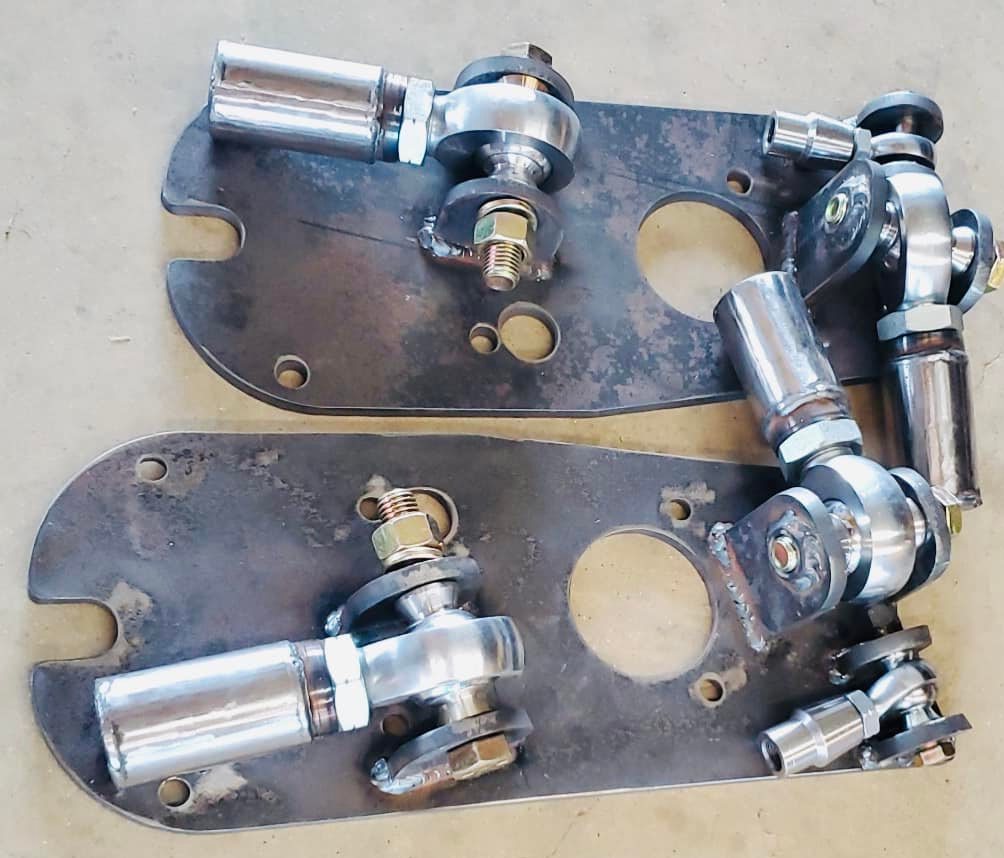 Heim joints definitely have a useful role to play in an offroad vehicle. But this role is better suited for the tie rods and the radius rods, not the a-arms or the control arms. While there are advantages to be had with ball joint deletes, uniball joints, and heim joints, the sacrifices you’ll have to make by going that route will often outweigh the advantages that such Can-Am Defender joints, Can-Am Commander joints, and Can-Am Maverick joints have to offer!